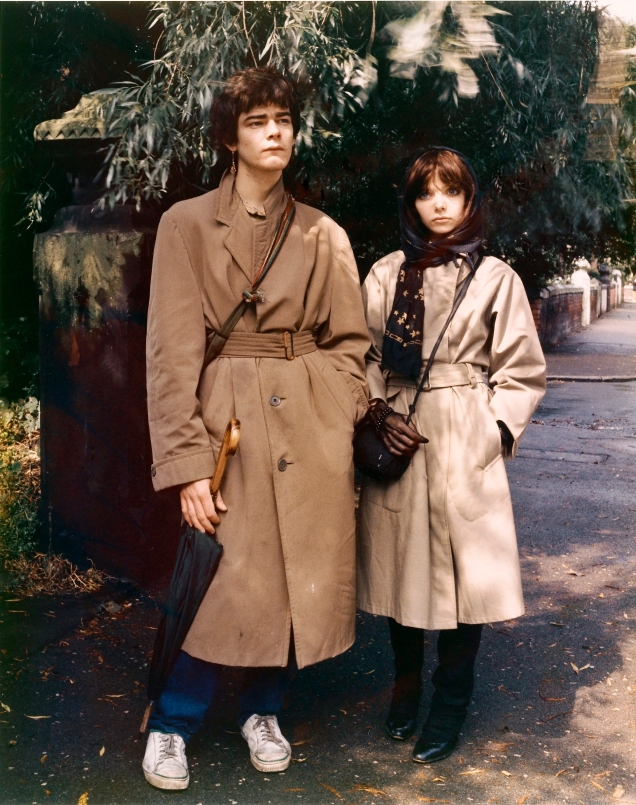 From the 17th May until the 15th June, photographers from around the world will have their work on show in Liverpool for the second edition of the city’s LOOK photo festival.

“We’ve worked very hard on learning from our experience of two years ago,” says Patrick Henry, LOOK/13’s Director. “LOOK/11 was very rich and expansive, with loads of activity spread over the city. In LOOK/13 we’ve tried to create a tighter, more focused core programme and to be realistic about what we have the resources to do.”

This year’s festival theme is ‘who do you think you are?’ Patrick tells me more: “Our theme in 2011 was photography as ‘a call to action’. The 2013 theme is a reversal of that. Instead of asking how photography can change the world, it asks what happens when we turn the camera on ourselves and others.”

Patrick describes the festival’s origins: “The impetus to create a festival came from a group of photographers based in the North West. They wanted to get more people involved, create new work, bring the best photographers and photography to the region and share it with a wider public.”

The hope is that LOOK will continue as bi-annual event on the city’s art calendar, running in the opposite years to the Liverpool Biennial. Patrick feels that LOOK fills a niche not just in Liverpool, but the UK. 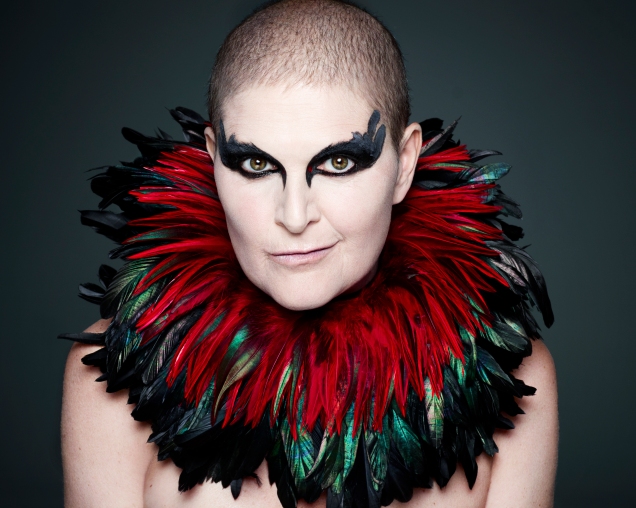 “Photography festivals have been hugely successful all over the world, France alone has more than sixty, but they’re very thin on the ground here in the UK.” He continues: “Liverpool is the perfect festival city, with the best collection of galleries and museums of any regional city in the country. This gives us the infrastructure we need to do really ambitious programmes. There are really strong links between the venues and an unusual willingness and ability to work together. The programme grows out of close, long-term collaborative conversations and each exhibition and event is a genuinely collaborative effort.”

And there also seems to be something about photography as a medium that suits Liverpool as a city: “Liverpool also has a very strong photographic culture,” says Patrick. “It’s home to Open Eye, one of the UK’s very few specialist public photography spaces. The city also has great collections of historic photography, some of which we’re mining for LOOK/13. And some of the UK’s best-known photographers have made their most celebrated work here, Tom Wood and Martin Parr to name just two.”

One LOOK/13 exhibition that definitely relates to ‘who do you think you are?’ is Kurt Tong’sThe Queen, the Chairman and I. Kurt’s project, on display in the Victoria Gallery, explores his family history across several continents. He explains: “The title came from the fact that their actions ultimately lead to my grandfathers coming to Hong Kong. My paternal great-grandfather came after the fall of the empire in 1911 and my maternal grandparents came in order to escape from Mao’s advancing army.”

“We will be exhibiting my photographs, found photographs, some of the actual family items and a home movie form 1948,” says Kurt. “The idea is that visitors will get a glimpse into my private history. However the main focus of the exhibition is really in the storybook that I have produced for my daughters.”

The exhibition will have an unusual element: “We will be installing a working Chinese Tea House where visitors will be able to sit down, have a cup of tea and spend some time with the book,” says Kurt. “I have always found that the book gets people talking about their own history and their ancestors.” He continues: “I am basically saying, I have gone and done this for my daughter and in the process, gotten closer to my parents and discovered and gotten a better understanding about myself, go and try it for yourself.” 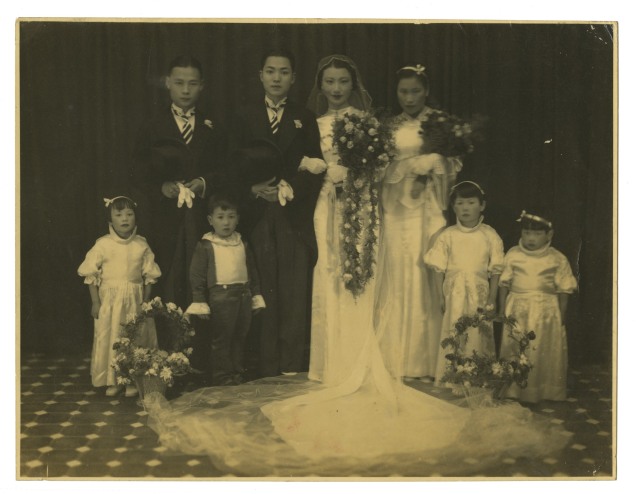 Based in Hong Kong, Kurt grew up in London and studied at Liverpool University. Photography has been a second career for him: “I wanted a job that I could travel with and that’s why I chose nursing. I headed out to India during and after my training and started taking pictures for the NGO that I was working for. They started to pay me and I started taking jobs from other organisations. I figured that was a more interesting job and decided to try to do it full-time.”

Meanwhile, at Bluecoat, Liverpool-based Adam Lee will be exhibiting Identity Documents, a project that looks at the identity of others through photographing their bookshelves. Adam elaborates: “It came from a conversation with a friend at university about ten or twelve years ago. We were joking about being robbed and I said facetiously that I would be nothing without my things. While neither he nor I agreed with this statement it got me thinking about the relationship between our possessions and who we are. I came to believe that while we shouldn’t define ourselves through our possessions, we define them, through our interests in the things they represent. I think it’s a reciprocal relationship and that our possessions then come to say about our identities, as representations of these interests and tastes.”

Where does Adam get his participants, and their shelves. from? “I began by asking personal connections of mine. I work part-time for John Moores University and began by asking lecturers there if I could photograph their offices,” he says. “Following on from these, I asked friends, family, colleagues in the arts, and other personal connections.” Identity Documents remains an ongoing project: “I have also had an extensive social media campaign to try and find self-curated participants, which has mixed met with mixed success. I’m always looking for more participants.” 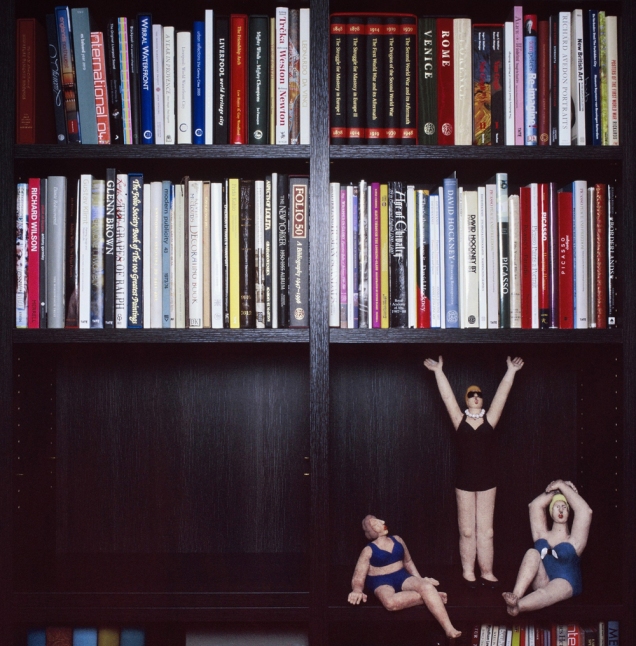 I ask him, what is it about books that tell us so much about a person’s character as oppose to, say, wardrobe contents? “I feel the sheer variety of them, in terms of genres, topics and specificity, means that they can give a very broad but also detailed picture of someone’s interests. I feel that it is this massive variety of specificity that makes them more interesting than say clothes, or for me, films or DVDs.”

Lee thinks that LOOK/13 is not only great for visitors but offers good opportunities for photographers based in Liverpool too: “I think that for photographers and artists who get involved, through the core program, parallel program, competitions, conferences and any fringe activities, the festival offers an international and high-profile platform to get work seen and network.”

The piece appeared on The Guardian in May 2013.